Space music and exploration can go boldly where none have gone before, or it can make fun of itself, and of the soundtrack genre. Tonight’s theme is campy music from outter space, and we’ll start off with one of my favorites, the sound track from the totally politically incorrect, and erotically charged 1968 film Barbarella. Then we’ll hear music from the original and updated (Queen) Flash Gordon series, and close out with Martian Hop, by the Neanderthals! 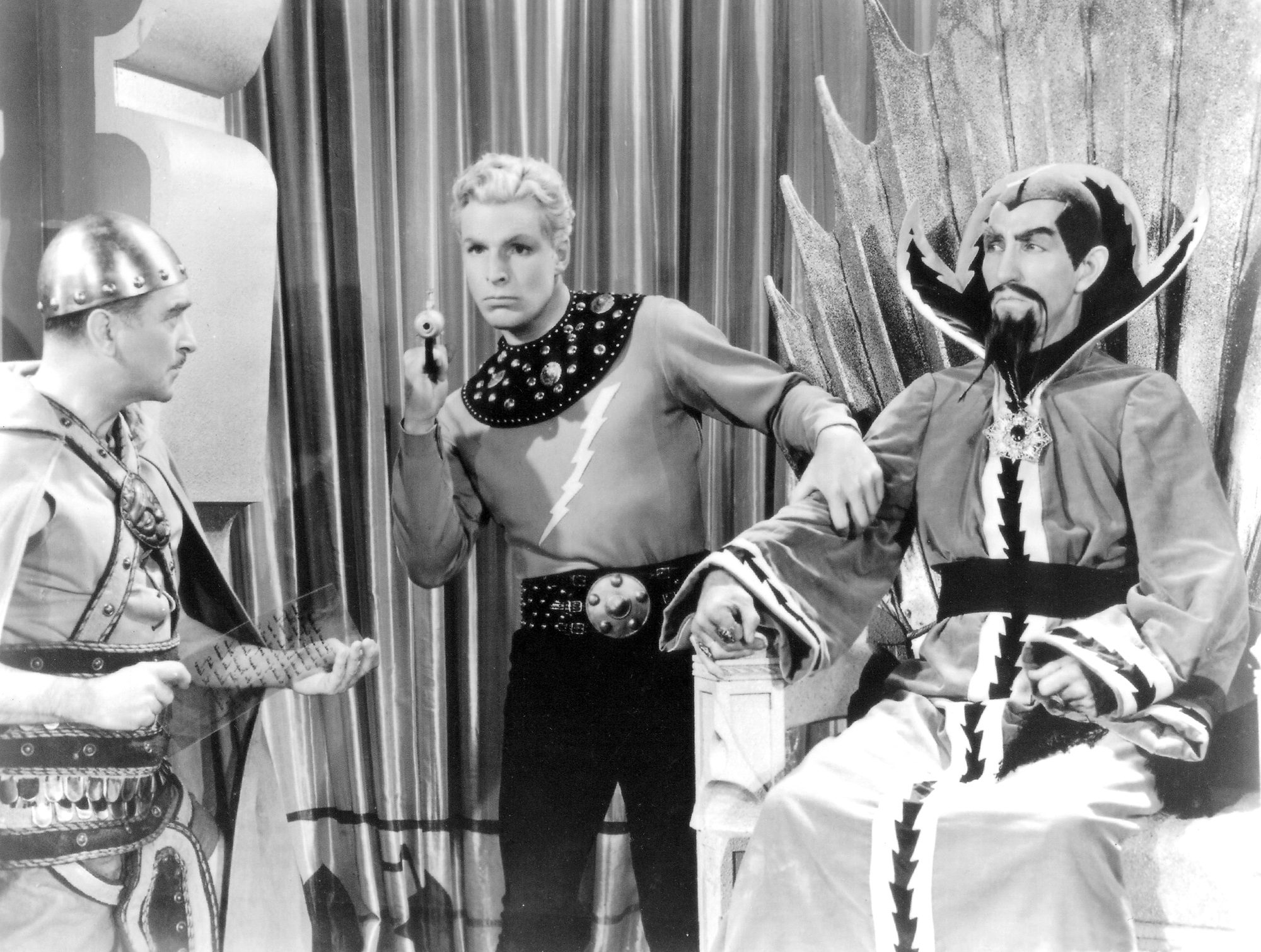 the original Flash Gordon series from 1936 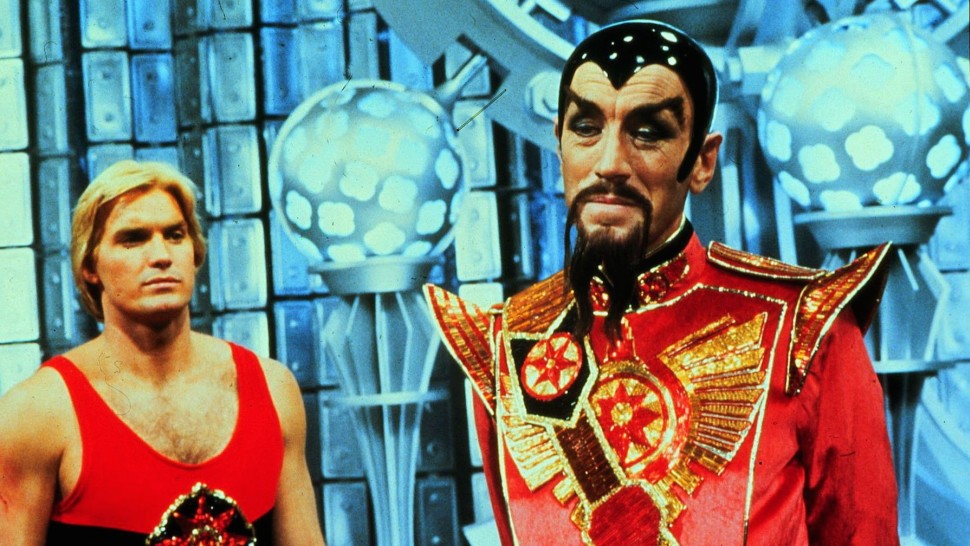 Flash Gordon gets a makeover, musical and otherwise, in 1980

yup, that’s Jane Fonda, with some of her clothes still on