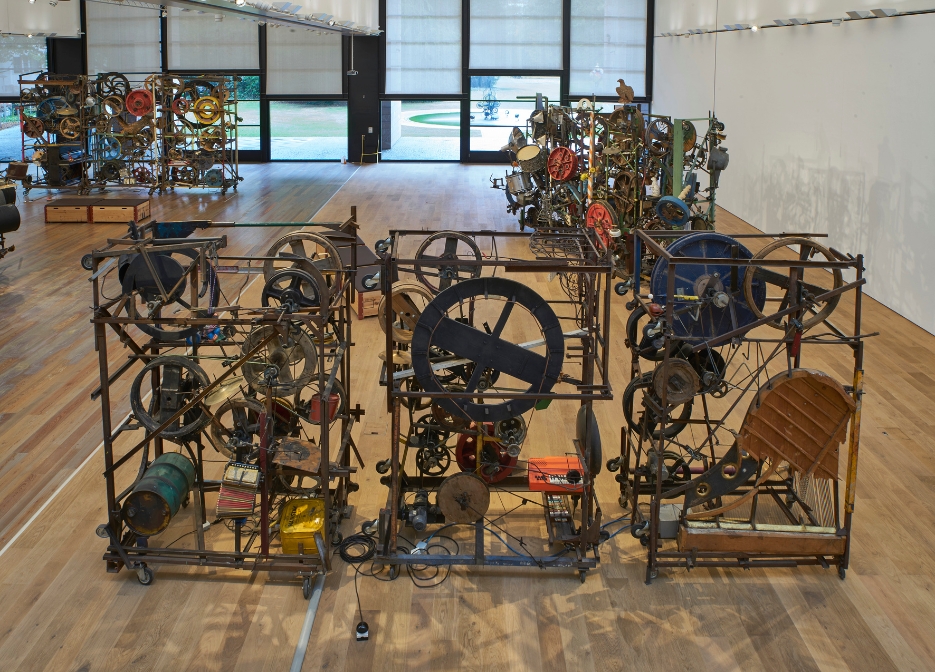 Eric
Just listened to your program about Cradle. This is a subject I know very well (for various reasons) and I thought your treatment of it was terrific! Looking forward to the other three programs!
prevnext
Find Something